I personally can’t think of a better way to enjoy the seasonal pumpkin available at the moment and the delicious warming cinnamon tastes that everyone loves at this time of year! Although I must admit everytime I smell cinnamon it transports me back to a period of morning sickness in America while were were on holiday…there was cinnamon everywhere! Lol!

This recipe works really well for breakfast, snacks, after dinner treats or even for school snacks. My son took them for school snacks for a whole week. They do sound pretty indulgent but I’ve used coconut sugar which I believe may be healthier. I also only use a little icing sugar in the cream cheese to keep the sugar content down. So yes they are carb heavy but lighter on the sugar content than most cinnamon rolls.

This recipe is not particularly Scottish but it is inspired by the seasons and I love to make them in the Autumn months using seasonally available pumpkin. This recipe goes really well with my Traditional Scottish Beef Stew and my cock a leekie soup, as part of a dleicious seasonal meal. The links for the videos are below:

Things you will need for this recipe:

If you enjoyed this recipe please feel free to sign up to my blog so you don’t miss out in the future.

You may also like to pin this recipe to your favourite pinterest board using the pin below.

You may also enjoy some of my other delicious posts below:

I love using scottish wild garlic in the Spring time and I particularly loved creating this delicious and nutritious Wild Garlic Slow Cooker Lamb recipe using local Scottish lamb PGI meat provided by our local butcher and The Scotch Kitchen. The combination of the juicy tender lamb and the wild garlic flavour is incredible!

We love the beginning of rhubarb season its so exciting to taste something so delicious out of the garden after the long Winter months! We love a good old fashioned Scottish rhubarb crumble and thats what makes this cake so good! It’s like a Scottish crumble but cake!

These traditional Scottish Oatmeal drop scones are so easy to put together and make a delicious breakfast or snack. The kids love them and they are delicious served with a drizzle of honey and a spread of cream cheese.

This melt in your mouth traditional Irish stew is so incredibly delicious! The potatoes soften to the buttery onions and tender meat layer and make this not just an easy stew to prepare but probably one of the best stews I have ever tried.

My husband has told me many times about the traditional Scottish treacle scones his Granny Murray would make fresh for him served warm with melted butter and an extra helping of treacle. I hope that these are slightly close to how she made them, they certainly taste delicious!

These Scottish butterscotch scone swirls are very similiar to cinnamon whirls but they are made with a traditional Scottish Scone recipe and are absolutely delicious. The kids love them topped with a little water icing and filled with butter, brown sugar and vanilla.

This traditional Scottish Winter Vegetable soup is so good on a cold Winters day. It’s made with a hearty selection of seasonal Scottish root vegetables and a piece of beef rib to sweeten and add flavour.

This site uses Akismet to reduce spam. Learn how your comment data is processed.

…and I share my passion for Scottish Food, Culture and Scottish Travel through my delicious recipes from all over Scotland.  You might also enjoy my NEW Youtube channel! Recipe creation and research is my passion and I am of course a teeny bit proud to be Scottish too! ;-) 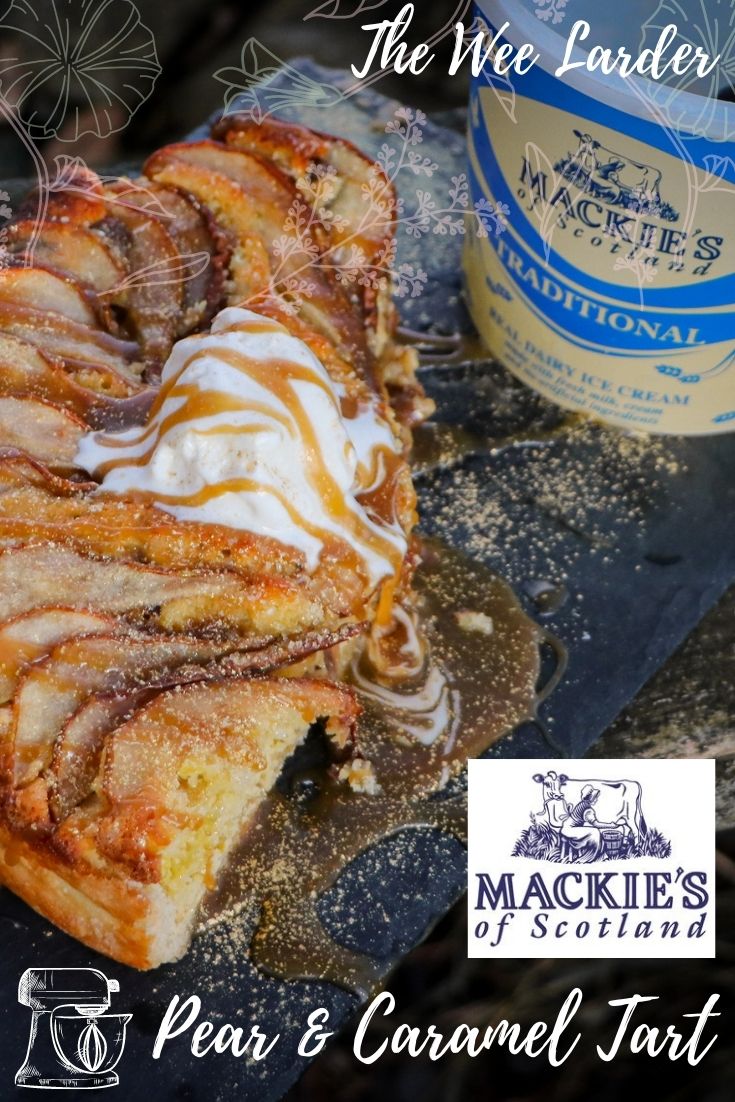 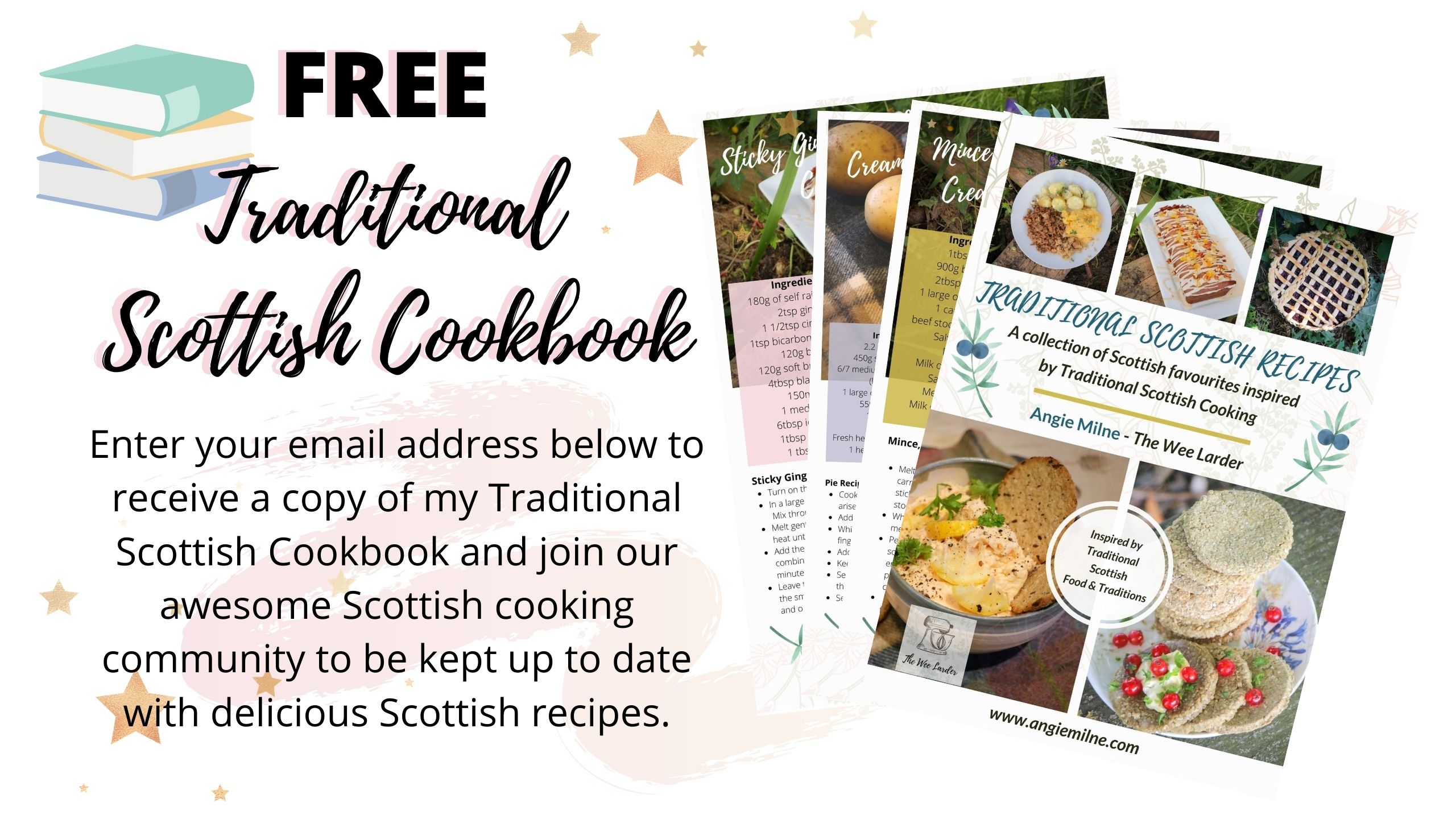